Review: ‘Highway to Hell’ is the 6th album by Scots-Aussie rockers, AC/DC. It was released in 1979 and is the last album to feature Scots frontman, Bon Scott who died shortly afterwards. This is hardcore rock best enjoyed loud and the title track, Highway to Hell is an all time classic. The album was once ranked 200th in ‘Rolling Stone’ magazine’s top 500 albums of all time though there is no doubt that it should have rated a lot higher. Probably the best AC/DC album of them all. 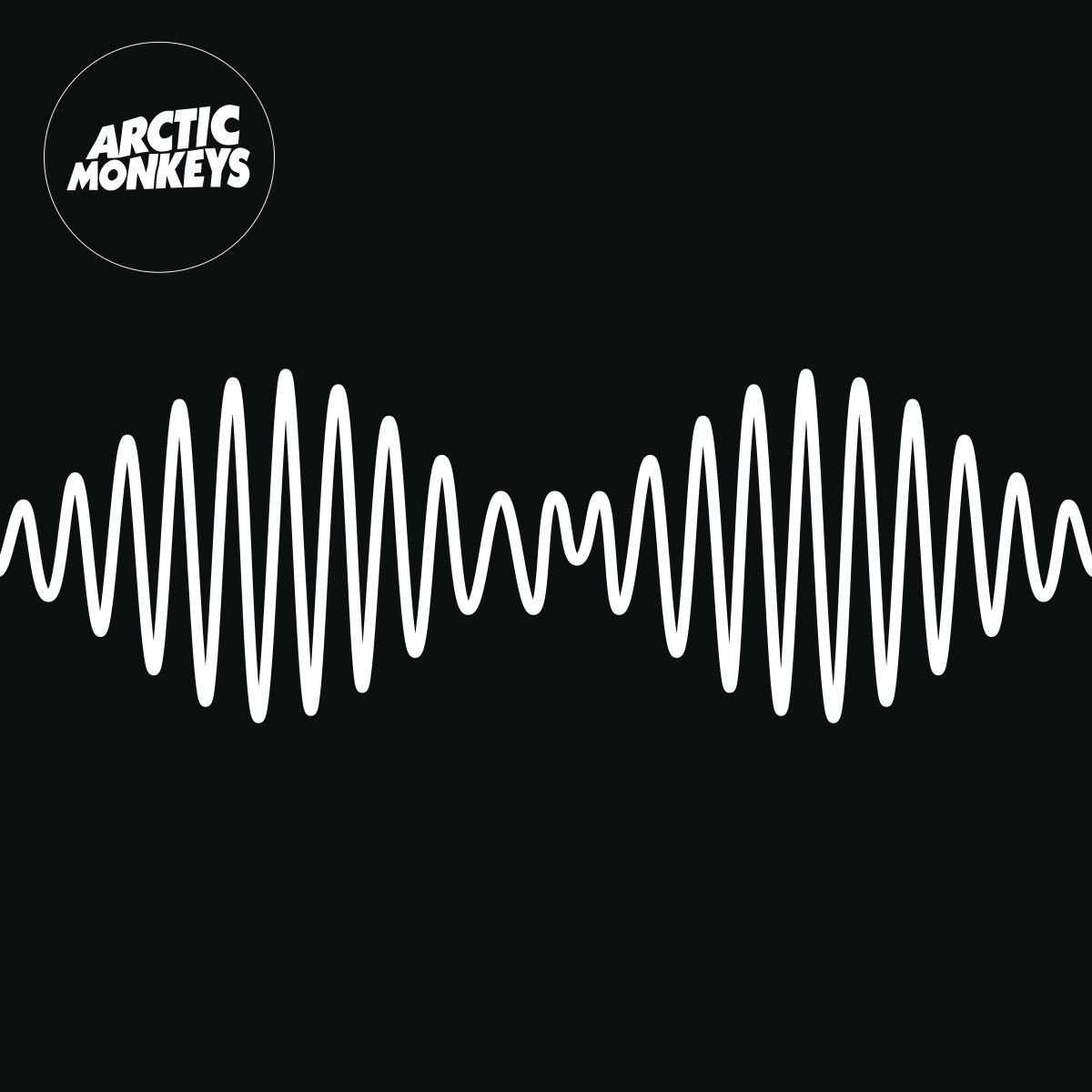 Review: This isn’t as good as the previous albums in my opinion. There are a couple of good tracks that I could listen to regularly but overall, I would say it is very hit and miss. In fairness, I wouldn’t regard myself as a massive fan so perhaps I am giving them less credit than they should warrant. ‘Do I Wanna Know?’ is probably my favourite track on the album and after that, it is hard to list another stand out. Take it or leave it.

Album: The Next Day

Review: Bowie surprised everyone with this release early in 2013. It was the first new material for 10 years and signalled a return to form for the legendary English artist, whom many had thought had retired. The album itself is quite an eclectic mix and includes the single, ‘Where are we now’, which Bowie had released totally out of the blue, at the start of last year. The single invokes memories of Bowie’s time spent living in Berlin during the 1970s. Time will tell if it will be yet another Bowie classic but the variety here is more than enough to keep the listener entertained. Good to see you back, Mr Bowie. Review: This live concert incorporates most of the classic songs from Bowie’s incarnation as Ziggy with his zany crazy Spiders from Mars, the Planet of Zod, not Alvin at all. The cd inlay is a wondrous affair with a facsimile of the original scotch tape box notes. There are some fabulous old school black and white photographs of Bowie and Mick Ronson, the super dooper guitarist dude, his musical other half. The recording captures magnificently what it must have been like to be in awe of the whole band and the man who is still rocking today, just won a Brit award for best male performer at 67, although the competition was not up to much ha ha. Here’s to many more years Mr Bowiezee, cheers for the music and the stunning sage alter egos. Who are you really?

Review: The second staging of guitar hero and rock legend Eric Clapton’s Crossroads Guitar Festival was held on the 28th July in 2007 with many of the worlds greatest guitarists who came together to jam with each other and play individual sets Jeff Beck played some lovely blues melodic melody’s. Also the king of the blues played, namely B.B. King and legendary Texas Gun Slinger Johnny Winter. Sonny landers played some great slide guitar along with Jimmie Vaughan, Robert Cray, Herbert Sumlin, Chicago blues master Buddy Guy. John Mayo also played brilliantly and all in all this was an excellent festival for any Blues guitar fanatic.