Title: Caught In The Crossfire

‘Caught in the Crossfire’ is an informative book about legendary guitarist Stevie Ray Vaughan. His raise to stardom and his fluent expressive guitar style. Stevie was always quick to give praise to the Blues men who influenced him such as B.B King, Albert King, Robert Johnson, Muddy Waters and his older brother Jimmie Vaughan. The book also talks about the formation of Stevie’s band Double Trouble and the effort they all put in to become a successful. All in all this is a good read and tribute to Stevie Ray Vaughan who played with his heart and soul. He was truly dedicated to the guitar and this book is a must for any fan. 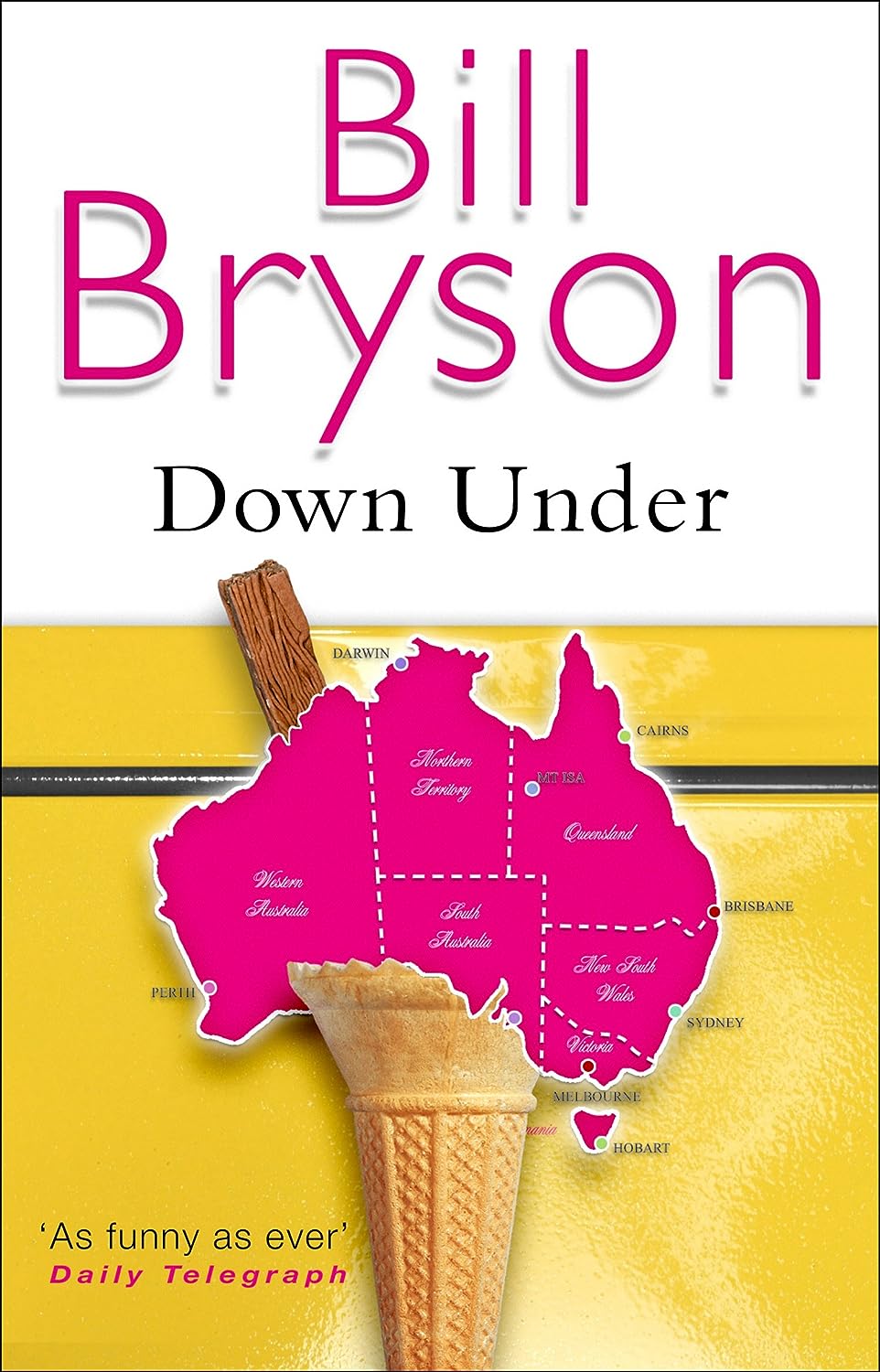 Australia is the only country that is a continent and the only continent that is a country. Despite this, Bill Bryson attempts the impossible and embarks on a tour of Australia. This in itself is a daunting task but Bryson manages the impossible and gives an excellent account. The book is crammed with facts and figures and history but as it is Bryson, it is never dull nor stuffy. Instead it is a very funny travelogue that is worth its wait in gold to both anyone travelling to the country or anyone with an interest in all things Aussie. Unlike many other books, the author isn’t shy in mentioning the terrible plight of the indigenous population, i.e the Aborigines. Overall, a really enjoyable book.

Robert R Mcammon is not far behind Stephen King when it comes to writing a good story. Gone South is an enjoyable read and is about a Vietnam veteran called ‘Dan Lambert’. He is scared by the war and living on hard times. He has no job and is struggling to hang on to his only possession which is his truck. Then Dan Lambert accidentally kills his bank manger and is then pursued by bounty hunters. I enjoyed reading this book and would recommend it. If you have not read any Robert R Mcammon then you have missed a treat! Despite expecting much from this novel, I can’t say I enjoyed it much. The plot was boring and the book seemed to drag on and on. I found the characters uninteresting and by the end I wasn’t particularly bothered what happened to any of them. There were sections that made me laugh but they were few and far between and I don’t think they were included for their comedy value in the first place. I’ve a feeling the author may be living off the success of ‘The Da Vinci Code’ a bit and as a consequence didn’t put as much into this novel as I had envisaged.